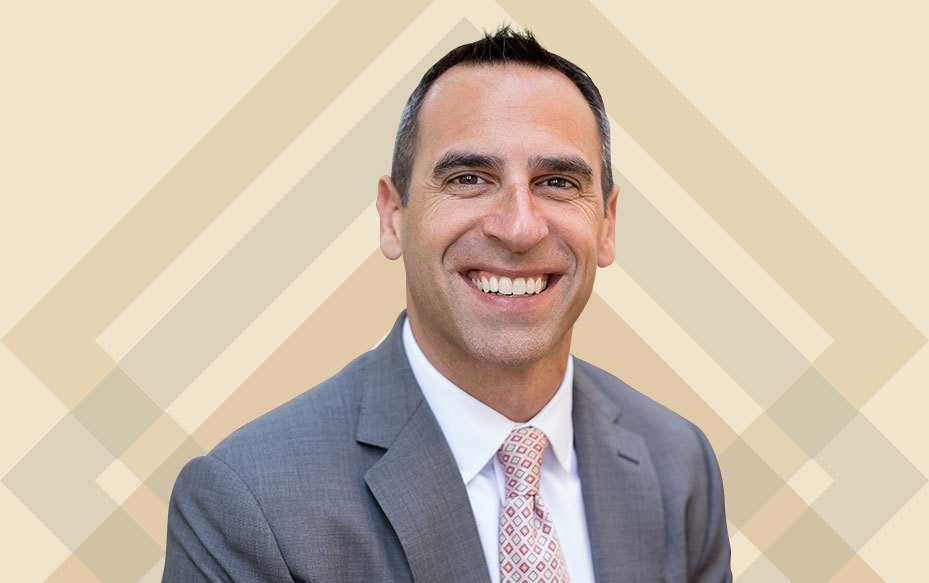 Jeff began his career in 1999 with a small local insurance company, but knew something was missing in his career. In a world where bottom lines were more important than customer satisfaction, he craved an opportunity to be a more holistic planner for his clients and not try to hit a sales goal.

“I knew that being more comprehensive was the way I wanted to go,” he says. “I wanted to interact with people in a more meaningful way. I didn’t want to be a product salesman. I just wanted to provide people with really good advice. This? This is not sales to me. It’s coaching.”

So Jeff spends his days now coaching — helping clients through the important uphill climb of saving, and telling them the truth, even when it’s hard. He feels someone has to.

A graduate of Albright College, Jeff majored in Marketing and received his Bachelor of Science degree in 1999. He continued his education with a focus in finance as a student of The American College in Bryn Mawr, where he obtained his CERTIFIED FINANCIAL PLANNER™ certification.

Jeff lives in East Goshen with his wife Melissa and their four children, Kayla, Sami, Colin, and Tyler. Jeff enjoys watching Philadelphia sports (Eagles, Flyers, Phillies, Sixers, in that order), exercising, going out to eat, and spending time on the beach in Sea Isle City, NJ.

It's hard for someone to tell fact from fiction in investing. I have the privilege of sitting across the table from someone and guiding them through the difficult world of planning for and living in retirement. Knowing that I help people make good life and financial decisions is the most fulfilling part of my job.”